Are you a youth creative? Join our community!
0

No items found.
Product is not available in this quantity.

Stay up to date with the latest opportunities, content and events from the YANZ team!

Thanks for joining the YANZ whānau! You'll receive an email shortly, check your inbox!
Oops! Something went wrong while submitting the form. 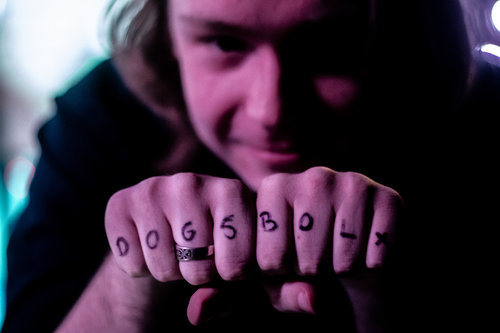 Running their Own Show: How a group of young Auckland musos teamed up to produce their own gig

Frustrated with the lack of opportunity for his band to play, Daniel Markham started the ‘Songs for the Indifferent’ project. The ironic endeavour took place on the 5th of April 2019, and showcased three amazing local youth rock bands: Scantily Clad, Kürbis and Kin-Kachow!

Daniel’s goal: to bring three separate musical communities together, and create a terrific night nobody would want to miss.

“When you boil it down, the event was something we put on because we wanted to get on stage and have a good time performing with our friends. We put in the work and that’s what happened.”

Daniel said he knew he had to get started on the event when he found the perfect venue: The Dogs Bollix.

I think that the Dog’s Bollix suited the vibe and offered a chill experience compared to other places. We’d worked with the small venue before, and loved its vibe. The Dog’s Bollix had a real laid back attitude when it came to booking and planning that worked with us and how we wanted to do business. It was the perfect size for us. The place was also free, so why not?”

I asked Daniel what the best way of putting on this large scale professional event was, and he told me that it largely came down to finding a team that you can work smoothly with, and get a lot done with. For Daniel, this team came from his pool of talented friends who were all keen to support him in his creative endeavours.

“I knew from the beginning that I wasn't going to be able to do it all by myself. I was going to need some help and some advice. So, I put together my team of friends. My band all had experience working in event production before, so it wouldn't have made sense not to involve them.

All the talent (bands) we worked with were our friends. We also got some close friends to do ticketing. Getting friends involved was a great way of sharing our passion with our community in a meaningful way; we all found ourselves working together to put something great on, and we had a great time while doing it. Photography and sound were both handled by our close friends who, along with the bands, we were able to be rewarded by some of the night’s profits.”

“Being able to support your friends passions with pay is a very rewarding thing.”

The advice from the ‘Songs for the Indifferent’ team was this: if you have a group of friends that want to get out there and do something with their talents, then the only thing that makes sense is to get started. Bring out that project that’s been rolling around the back of your mind, put together your dream team and get going. It doesn’t matter what you’re doing. With the right team behind you, it’s going to be a huge success.

“It’s easy as to put on an event, as long as you have a good team of reliable people behind you.”

The team also explained that, with such a great tight-knit team put together, you’re really able to nail the promotion side of events too.

“The promotion of the event was like an art in itself. Part of the fun was putting our own personal spin into all our promotional material. I think that’s what really helped us along. I feel like most promotion you see nowadays is pretty generic. Here’s some information and here’s a poster. Bam. But we wanted to do more.”

And they really did do more. Marketing consisted of unsettling animations centering around a man at home, talking to the lady in his television. Next up were live, loud and hilarious interviews with the bands by shirtless presenters. Horribly bad jokes took the Facebook page by storm.Not only did it get people interested, but it had the audience laughing their socks off despite being left quite unsettled. That’s exactly what the team enjoyed doing.

‘Songs for the Indifferent’ promotional video

“The weird unsettling style and humour that we put into promotion was right up our alley. It’s our comedy and it’s our personal off putting spin that made it for us”

We talked about what it was like for Daniel before he put on his own gigs, and some of the issues he’d found in working with different groups. He’d found that he knew exactly how he wanted to run Songs for the Indifferent to make it as rewarding and positive for the bands involved as possible.

“For me, it was an eye opener to the organisation side of things. I guess we’ve been involved in events with three bands before and even then the communication between us and the organisation team has not felt natural. I felt left in the dark quite a lot and I think going into this, that was something I kept in mind quite a lot. I didn’t want to leave the other bands in the dark. So I was constantly on facebook to let them know what was happening.”

Ultimately, the other bands loved the communication they had with the organisation team. With a leader so dedicated to creating a positive experience for the acts, how could they not? The project went smoothly and efficiently with the aid of good communication and teamwork.

“I think if you have the skills and you’re interested, then putting an event on yourself is fun, rewarding and cheap. Put together a good team -like in a band, everyone had their part to play. Then find a great venue. We found the Dogs Bollix, which was perfect for us. You’ll learn as you go, and it’ll all come together in the end.”

All-in-all, the planning, production, and execution of the ‘Songs for the Indifferent’ seemed to be a fulfilling experience for Daniel and all his friends that were involved.. To me, it really went to show that there’s really nothing stopping you from finding ways of getting your talents out there, and finding ways to share your craft with the world through your friends and family. The Songs for the Indifferent team got to perform for a venue full of their fans, and they were able to do that because they took the first step: they got out of their comfort zone and just did it.

I think that’s what creativity and the arts are all about.

“Ultimately, we’ll still be here doing what we love long after people are bored of us. Because in the end we’re out here doing what we’re passionate about and we’re doing it with the people we love. Once you’ve started, that’s not something you can ever give up.” 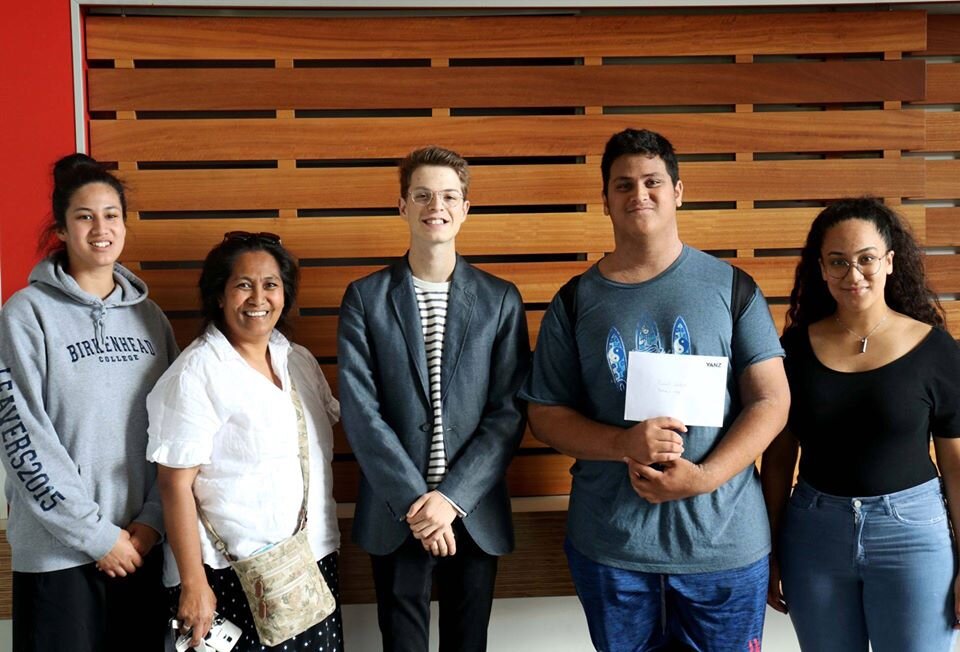 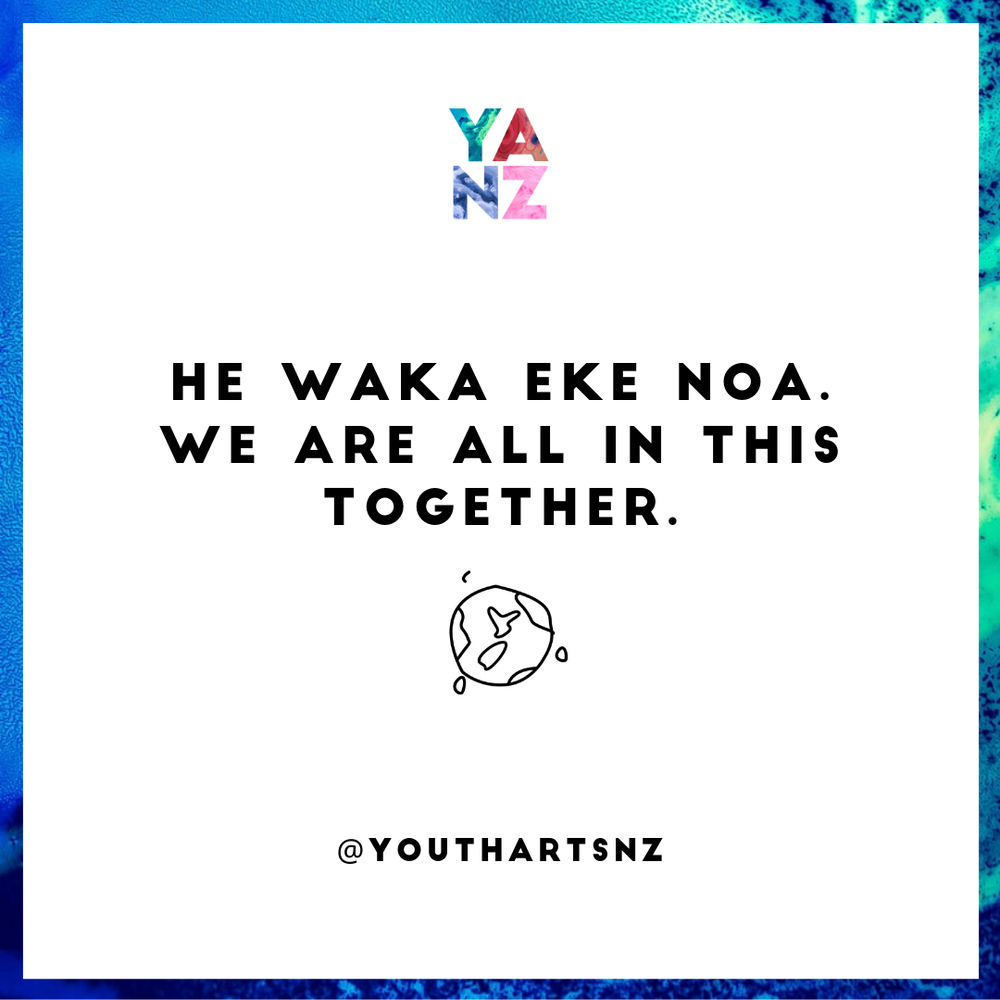 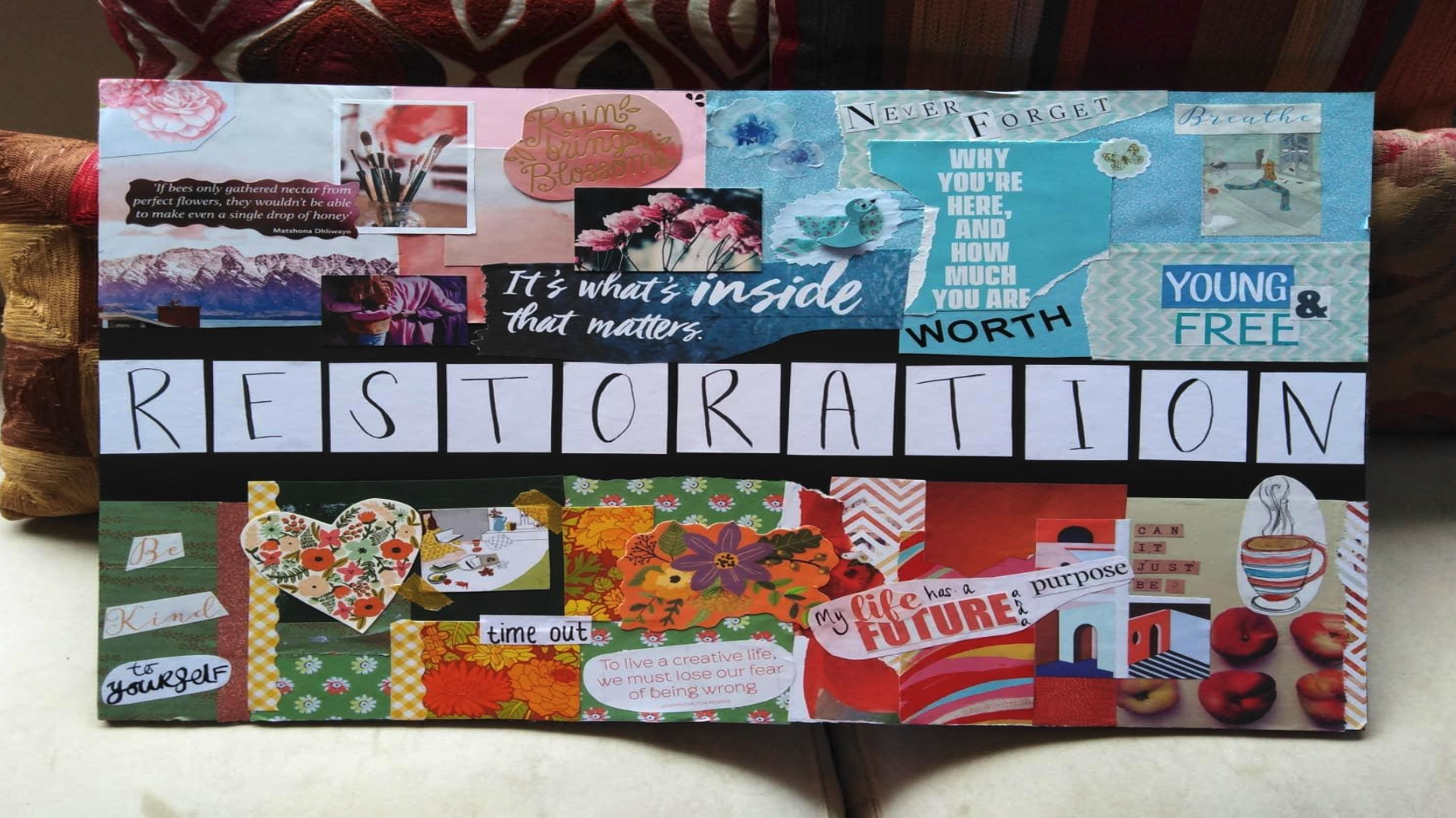